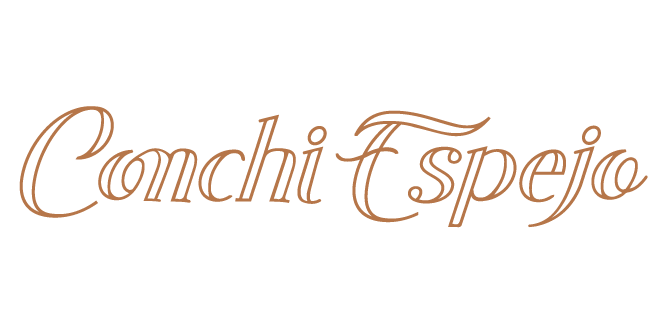 Closecerrar precarga.
Skip to content
Previous
Next
Born on March, 1995 in Miami, USA.
When she was a kid she moved to Spain and settled in a small town in Valencia where she began to train in Classical Dance with five years old. In 2006 she studied for 5 years in a young actors school called “Escoleta Teatre Escalante” in Valencia city.

After this long period of learning, she finally moved to Valencia city to take the Bachelor of Performing Arts at “IES Lluís Vives” and she also starts training Jazz Dance, Singing (voicecraft technique) and music in several schools.

With eighteen years old she decided to move to Madrid, where she studied Drama for 4 years at Estudio Corazza para el actor. In this school, she was part of the cast in theatre plays such as Cada cuál con su secreto, Coraje y expresión and  Detrás de Ibsen at the Teatro Conde Duque . For three years, she studied intensely the Linklater Vocal Technique. During this learning process, she immerses herself in the world of dubbing studying at “Escuela de doblaje Luisa Ezquerra”, and also starts being the lead singer in 2 bands; Jazz and Rock / Garage. In 2016 she was part of the cast in The mujeres, sobre mujeres a theatre play by La Joven Compañía (Young Theatre Company) in Madrid.

Her training continues in the Estudio Work in Progress of Drama with the Spanish director Darío Facal. Practicing Simultaneously Tap Dance and Voice Craft Technique. During this time she worked as an actress, dancer and costume designer on several music videos for the discography Elefant Records, and for groups such as: La Casa Azul, La Bienquerida, Rush Week and The Perfect Kiss.

Her last projects as an actress, dancer, musician and performer were Los Cuerpos Perdidos at the Teatro Español in Madrid, Un Cuerpo Infinito (With the flamenco company of Olga Pericet) at the Teatros del Canal (Both directed by Carlota Ferrer) and Todo lo que está a mi lado in the Teatros del Canal of Madrid during November with the argentinian awarded contemporary theatre director Fernando Rubio.

Nowadays she’s on an international tour performing Un cuerpo infinito and her next project will be La leyenda del Tiempo a play writed by Federico Garcia Lorca and codirected by Darío Facal and Carlota Ferrer in the Teatro Central, Sevilla (30th and 31th of genuary) and in the Teatro Pavón Kamikaze Theatre in Madrid (From 06th of February to 08th of March).

Previous
Next
Handle @conchimirror
Instagram did not return a 200.